Why Are Mongoose Bikes Are So Expensive? (I Find Out) 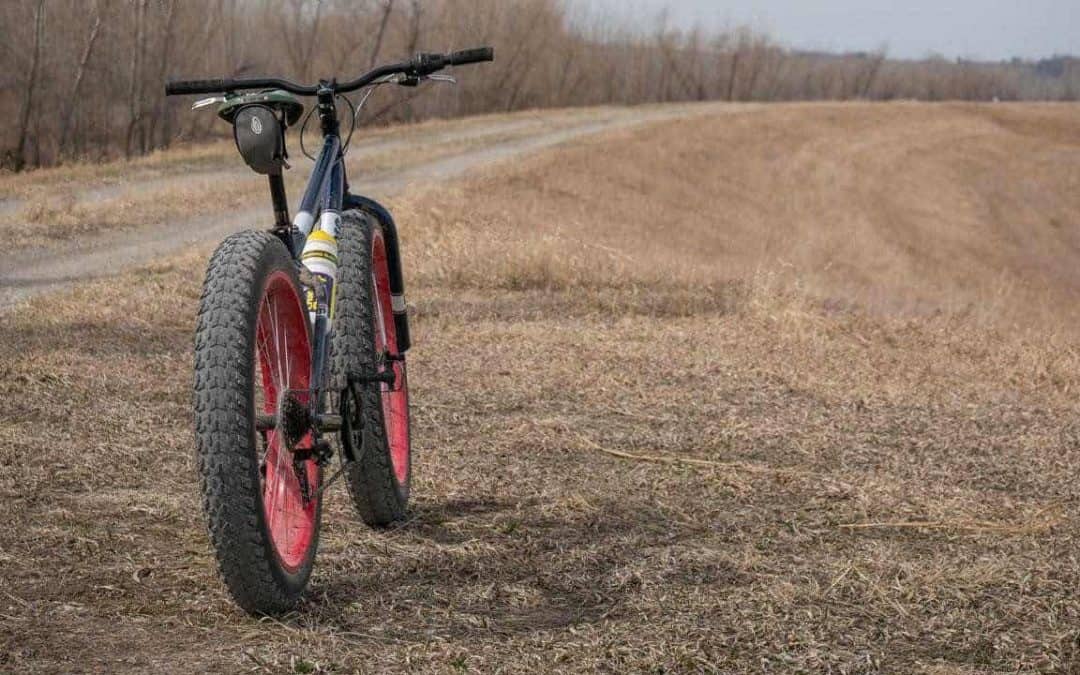 Shopping for a Mountain Bike (MTB) in department big box stores, and you might see a few Mongoose bikes for sale. There aren’t many these days, not like a decade ago, but they are out and about at stores like Walmart and online at Amazon and Mongoose’s website, of course. If you’ve compared the price of their bike to other brands in these stores, you may think that Mongoose bikes are expensive. The truth is, it depends on your perspective.

Mongoose bikes are only expensive from a certain point of view. In terms of quality versus price, Mongoose use to be considered high value. However, in recent years the quality and reputation have reportedly declined, shifting perceptions of the cost of their bikes into the realm of overpriced.

To truly understand the costs and value of Mongoose bikes, we need to look at how the bikes have changed, how the company changes over the years may have affected the brand’s reputation, how the bikes are manufactured, and then compare the cost to other brands of similar quality.

Why Are Mongoose Bikes So Expensive? (Are They? Were They?)

Back in the day, professional bike builders for the big box stores (such as Walmart and other prominent vendors) hailed the Mongoose brand as one of the highest quality bikes you’d find in the cheaper, mass-produced big box retail market.

We can quickly look at the other brands one might compare Mongoose to, but we have to understand one fundamental concept about the Mongoose bikes. There is a noticeable difference in quality when comparing the models of Mongoose sold in stores like Walmart compared to what you might find in a higher-end bike shop.

The models that Mongoose, or rather the parent company of Dorel, decide to send to market in Walmart or other big box stores are designed for massive mass production. Costs are cut at every possible opportunity to ensure profiting from selling at such meager prices. After all, Walmart is known for strong-arming its suppliers into the lowest possible pricing based on their buying power.

Let’s take a look at some of the other brands in Walmart and other stores that you might compare the price of Mongoose bikes.

Why Are Mongoose Bikes So Expensive Compared To Other Brands?

Walmart and other vendors sold the Mongoose bikes alongside Schwinn, Raleigh, CCM, and others. The Mongoose bikes, well, at least their mountain bikes, stood out amongst heavy, overbuilt steel-framed models as being the higher quality aluminum framed bikes of preference. That is, preference out of the bikes sold in stores like Walmart; Mongoose was at one time the leader of the low-end bike pack.

Since those golden days, Mongoose has slipped a bit in the rankings and is now considered second or even third in the top brands sold by the giant retailer Walmart.

Other brands such as Schwinn and Huffy have taken full advantage of the shortcomings of the Mongoose brand over the last number of years, and now many believe Schwinn to be the top brand amongst the budget mountain bikes.

Why Are Mongoose Bikes So Expensive Considering The Quality Of Build?

As I mentioned earlier, Mongoose bikes used to be the top of the class of budget bikes. Now, they might be competing for second or even third place in that sphere. However, if we’re going to compare the price of the bikes to the quality, we’ll have to look at both the budget models and the higher-end models to get a realistic picture of what’s going on.

Budget models of Mongoose bikes are found for sale at online stores like Amazon. These stores often sell the bikes for less than $1000, with the Tyax Comp Sport with front suspension selling about $900 at the time of writing.

This price is excessive for a Amazon bike. At least, it was ten years ago. Considering how well the cheaper bikes sell from Amazon, a $900 price tag does indeed seem like a bit of a stretch. Especially considering the fact that Schwinn sells a similar model – the Sidewinder, for only $198.

The difference? The Mongoose Tyax frame is aluminum, while the Schwinn Sidewinder is a steel frame.

Both bikes have steel suspension forks. Given the concept is to sell a budget-friendly bike to a (likely) novice mountain biker, the cost of the Tyax, in my opinion, is quite excessive for the market.

At Walmart, there are several other mountain bikes, with comparable features running on considerably cheaper steel frames, ranging from $138 for a dual suspension Hyper Shocker 26″ to the Hyper Carbon Fiber MTB (29-inch) selling for $578 (the next one under the Impasse). (source)

Looking at the high-end mountain bikes, with names like Pivot, Yeti, Ibis, Santa Cruz, Kona, Evil, and other manufacturers engineering and building some serious machines, Mongoose does a flip, and we find them to be one of the cheaper bikes. In fact, many feel Mongoose is a budget and mid-level mountain bike manufacturer and doesn’t even fall into the realm of high-end bikes. I’m tending to agree with the former as of lately. The competition is fierce, and the prices of the top contenders leave Mongoose back in the budget category.

So, why are mongoose bikes so expensive? When it comes to high-end bikes, they aren’t. That is to say, Mongoose’s most expensive mountain bike is shown on their website as the BOOT’R dual-suspension coming in at $2499.99 retail. (source)

Mongoose even retails the Salvo on Amazon for over $1200. But always check the prices and reviews. Here’s a link to the Mongoose Salvo to help.

Just for comparison sake, let’s randomly select the Kona Process to see pricing. On the Kona website, the Process starts at $2,499 and goes up to $10,999. (source)

That’s a far cry from Mongoose’s most expensive bike coming in at the same price as the Kona’s Process cheapest model. And I know for a fact that Santa Cruz, Evil, Specialized, and many other manufacturers all have models considerably more expensive than Mongoose. When it comes to high-end bikes, it seems Mongoose is out of the competition.

Why Are Mongoose Bikes So Expensive? Here’s The Bottom Line.

Mongoose sells budget-friendly bikes at big box stores, and some of their models are grossly overpriced. When I compared what the bike offers in features to that of the dual suspension carbon fiber model offered for over $100 cheaper, I concluded that some models of Mongoose bikes are indeed overpriced at big box stores like Walmart.

Mongoose makes a semi-respectable mid-grade bike that they try to compete with higher-end bikes. The best models of Mongoose MTBs are reasonably priced and not expensive compared to other models strongly considered as mid to high end. However, the fit, finish, and quality of the bikes that are thousands of dollars more is inescapably evident. At the end of the day, with Mongoose, here is the rule I’ve come up with:

For Mongoose models sold in big box stores: Some models are over-priced, and you should watch for a good sale.

For Mongoose models sold exclusively at higher-end bike shops and on the Mongoose website, the bikes are reasonably priced for a reasonably decent bike. However, when compared to high-end brands like Santa Cruz, Evil, and similar, you really do get what you pay for.

I’ve written quite a bit about Mongoose MTBs, mostly how to keep them running. Check out –