How To Identify Mongoose Bikes (With 3 Easy To Follow Tips) 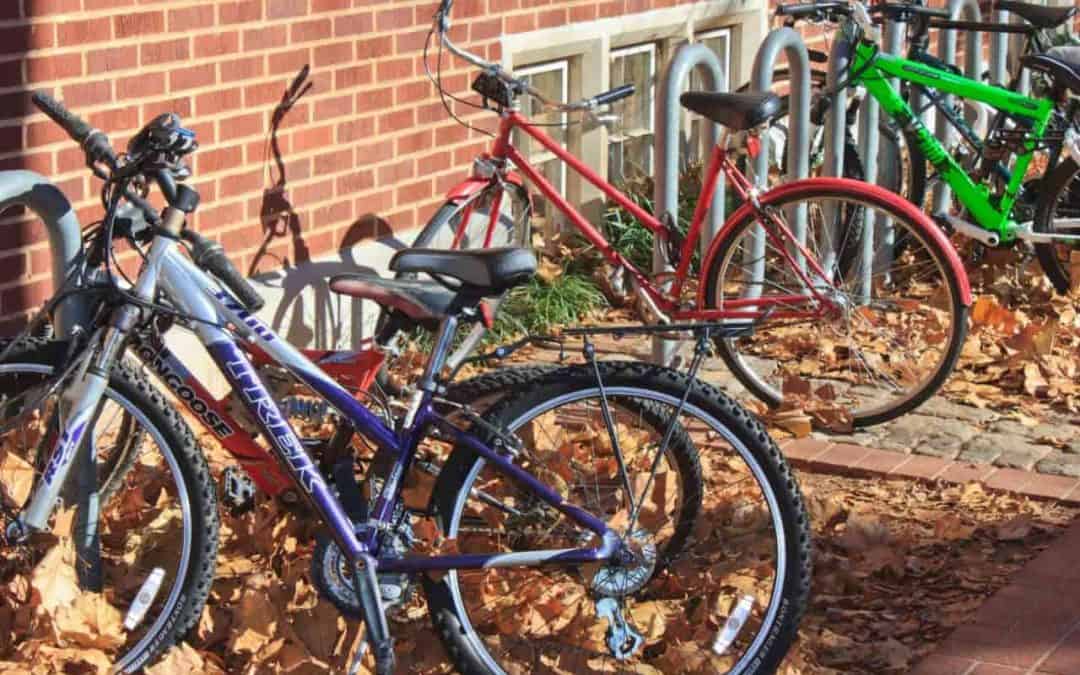 Identifying Mongoose bikes is a question many cycling enthusiasts often ask when planning to purchase such a bike. Mongoose bikes are top-rated due to their excellent performance, thanks to their manufacturer, BMX. What is even more popular are vintage Mongoose bikes, which you need to check to ensure authenticity.

To identify Mongoose bikes, you need to:

This way, you’ll see the authenticity and age of your bike. (source)

Mongoose serial numbers look simple at first glance. But if you are not familiar with this type of bike, it is ideal to find a write-up that will teach you how to read those numbers. So, here it is!

How To Identify Mongoose Bikes Using Their Serial Numbers

Mongoose bikes had a humble beginning in Southern California. But now, it is one of the most popular and respected performance bicycles. For instance, a vintage Mongoose is no doubt a prized possession for many bike enthusiasts.

However, it is essential to ensure that the Mongoose bike you are eyeing to purchase is indeed vintage. The first thing to do to check the authenticity and age of the bike is to inspect its serial number.

If you are not sure how to identify Mongoose bikes, here are the steps on how to read their serial numbers:

Inspect The Bottom Of The Bike

Turn over your bike frame and take a look at the bottom of it. You should be able to find the serial number anywhere in this position. Often, you will find it on the bracket welded to the bike’s frame tube.

However, you may also find the serial number on the brace right behind the bottom bracket, depending on the year your Mongoose bike was manufactured.

From this, you start the process of how to identify Mongoose bikes.

Check If The Serial Number Has Five Digits

So, if the serial number of your Mongoose bike has a number like 1993 and does not have any letter near it, there is a chance that it came from 1975 or early 1976.

Find The Letter C Above The Five Digits

When you scan the area where you found the serial number, you will see a letter C engraved just above the numbers. That letter stands for Chatsworth, Los Angeles, the city in California where BMX created Mongoose during its early production years.

If you found a C above the five-digit code, your Mongoose bike probably came from early 1976.

Look For Any Additional Letters

If you want to learn how to identify Mongoose bikes, you need to note that there are many variations to their serial number. Meaning, not all Mongoose bikes ever produced have a letter C in the sequence.

BMX began including a letter and a number with the C in May 1976. The extra letter indicates the month when BMX produced the frame. For instance, A is for January, B for February, and so on.

After the letter indicates the month of production, a number will identify the bike frame’s year of production. The number 7 stands for 1997, 8 for 1998, and so on.

That said, the Mongoose serial numbers during this period might have “CB8” etched above the five-digit number.

Sometimes, a Mongoose serial number might have an X instead of C engraved above the five digits or below the CB8 sequence. If your Mongoose bike has an X, chances are it is a Super X model.

What The Letter T Indicates

Some Mongoose bikes also have a letter T in addition to the sequence of letters and numbers. It is likely a:

How To Identify Mongoose Bikes Produced In Taiwan

BMX created Mongoose bikes with frames produced in its Merida factory in Taiwan. These bikes have a serial number that begins with an M, then a letter indicating the month, the year number, and the five-digit number. If this is the serial number sequence of your bike, you have a frame produced in Taiwan. (source)

As mentioned, Mongoose bikes have different serial number sequences. The ones produced early in 1976 have a single letter, which is the letter C. Meanwhile, other serial numbers have two letters: C and an additional letter indicating the month when Mongoose produced the bike frame.

For that reason, it is not enough that you have an idea of how to identify Mongoose bikes. Instead, it is crucial to know what precisely those letters and numbers indicate.

I’ve written quite a bit about Mongoose MTBs, mostly how to keep them running. Check out –

David Humphries is the creator of DIY Mountain Bike. For me a relaxing day involves riding my mountain bike to decompress after a long day. When not on my bike I can be found wrenching on it or casting a fly on a small mountain stream. Read more about David HERE.